I recently saw a poll on /r/Python, about how many people used IDLE, which is sort of the default IDE Python comes with. I used IDLE for a long time, but its shortcomings start to catch up with you:

While there are other IDEs, many require you to spend six hours creating a project, when all you want to do is run 5 lines of code.

I discovered IPython by mistake, and ignored it at first. This is because unlike other IDEs, there aren’t people shouting OMG! IPython is the best. Well, it’s time to change that.

OMG! IPython is the Best

IPython is really slick, with a lot of cool features. We’ll only go over a few of them. My goal is to convince you to dump IDLE for IPython.

If you import a library, say Pandas, and forget which function reads a csv file, pressing tab will give you all possible choices:

This works with local variables as well:

IPython supports most Linux commands, so you can run commands like cd, pwd, ls etc. It makes changing directories, looking up files so easy: 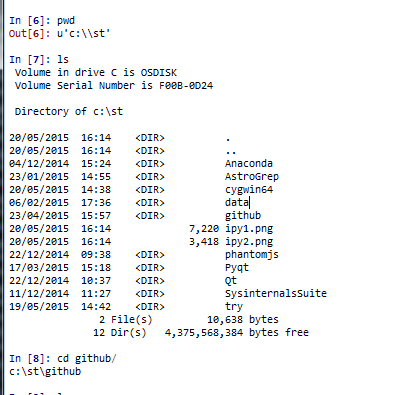 In the example above, I do a pwd, then list all files in the directory using ls, then finally change my directory with cd. Try doing that with IDLE.

Another cool feature is that IPython comes with many magic features. These allow you to do things like change directories, which we saw above.

We can also run any Python script from within IPython using %run: 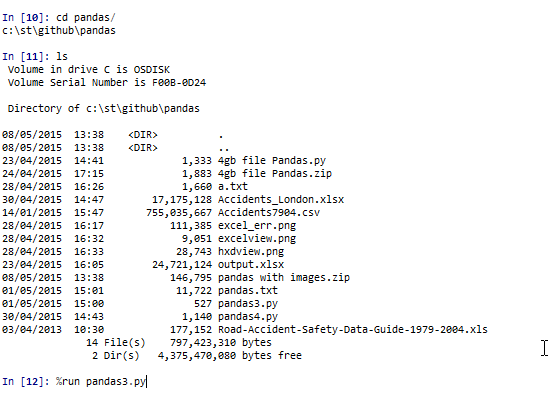 What if you want to run other system commands? Simple, run them by adding a ! to the front. Here is me getting info about my Windows system (by running Windows specific commands): 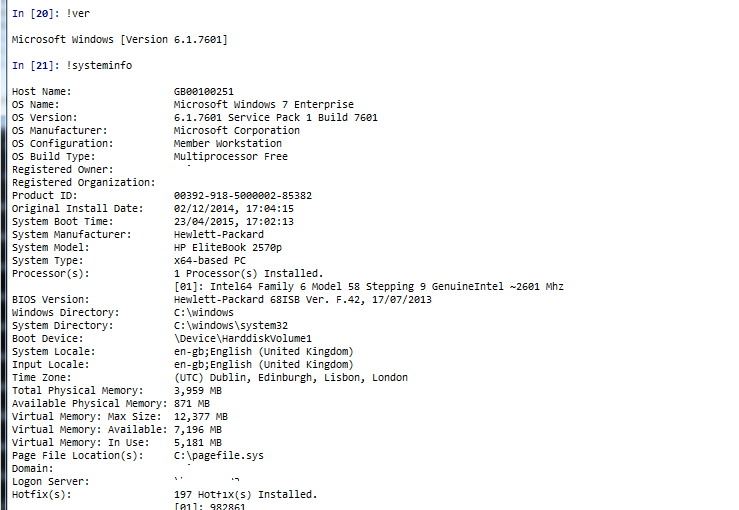 What if you want to see which variables you have defined?

Or embed your graphs directly within IPython: 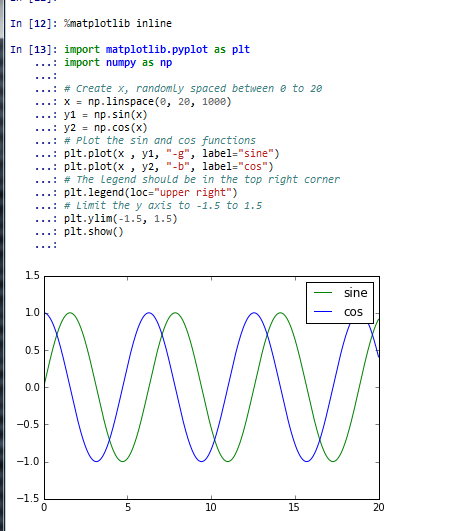 There are hundreds of magic commands for everything and anything you could need.

The IPython Notebook is another feature that blows you out of the water the first time you use it. It’s power is that you can mix code with Markdown/Latex formatted code. Which means that if you write tutorials, you no longer have to switch between text and code (and neither do your students). Everything is in one place: 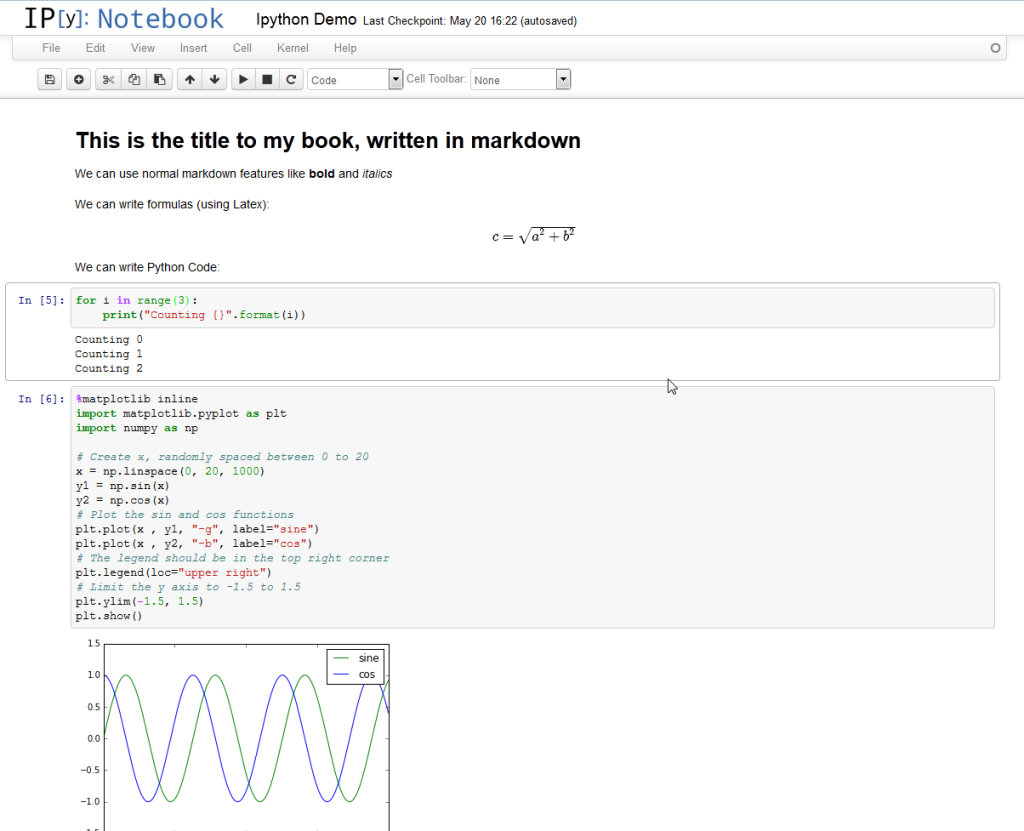 Let that sink in for a moment. You can read a tutorial, and run the code, right in the tutorial itself, without having to open another window/shell.

If you change your tutorial, your code gets automatically updated, as they are in the same place.

And not only that, you can share your IPython Notebook as a HTML, Markdown, Rst, and in newer versions, PDF as well.

IPython has evolved into the Jupyter project, which takes IPython and extends it to other languages like R and Julia (for now).

I am waiting for the time when someone writes an entire book purely in IPython. There are a few problems at the moment, but if you know someone who has done this, or trying to do it, please let me know.

Updated based on reader feedback

Ipython can also be run in a pure shell mode. Thanks to Denilson and Simon for pointing that out.

And as Rachel Thomas points out, there are several books written in Ipython! Here is a selection.